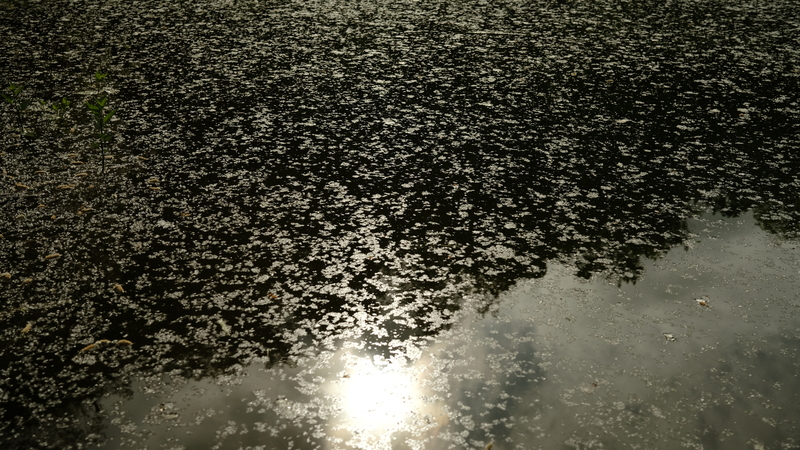 thundering bass cabinet inside
inaccessible building heard from
outside, longing,
yet imagination alone does not
disappoint 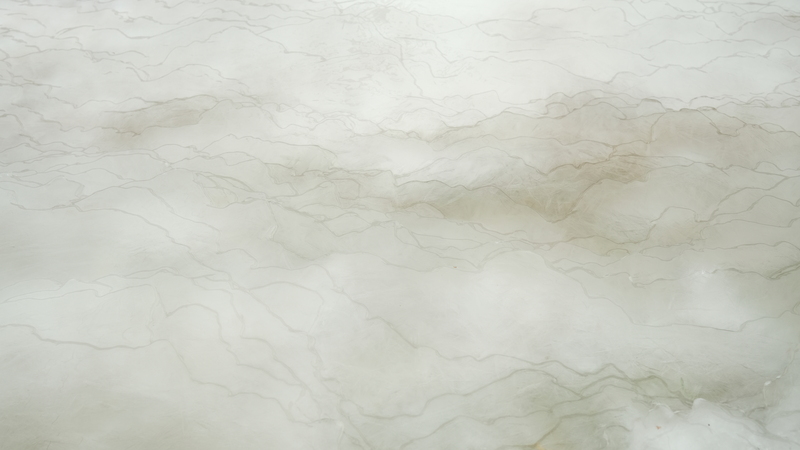 in celebration of unseasonably hot weather, a capture from end-of-winter peculiar ice formations during melt-flood.

"...recall Ursula Le Guin's famous short story 'The Ones Who Walk Away from Omelas', about the imaginary city of Omelas, a city which also made do without kings, wars, slaves or secret police. We have a tendency, Le Guin notes, to write off such a community as 'simple', but in fact these citizens of Omelas were 'not simple folk, not dulcet shepherds, noble savages, bland utopians. They were not less complex than us. The trouble is just that we have a bad habit, encouraged by pedants and sophisticates, of considering happiness as something rather stupid.'"

it's been just over a year. numbers don't capture the spirit, yet allow a different sort of processing. i was going to write an analysis, but my first reflection (since deleted) was writing is hard. (the second, what matters.) 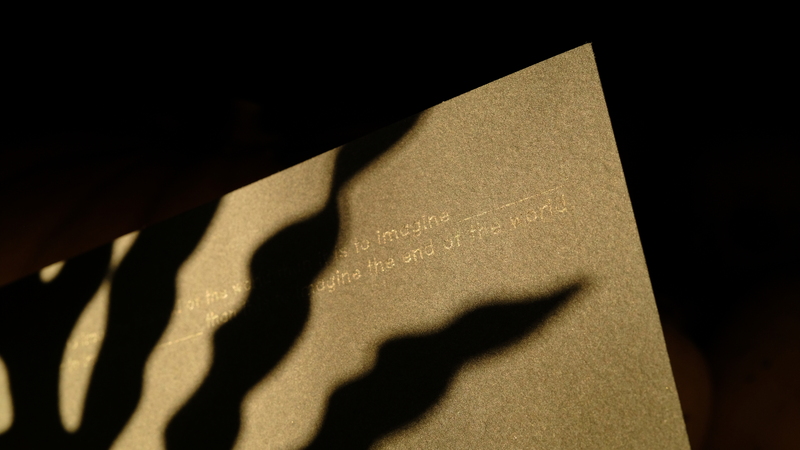 “Panpsychism re-enchants the world, embeds us profoundly within the climate crisis and places us on a continuum of consciousness with all that we see around us.” 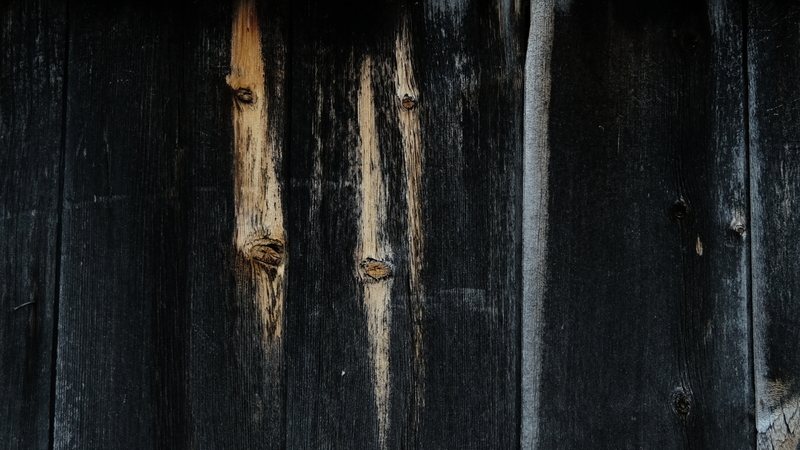 video [mp4] for the serpent by jay gillian. 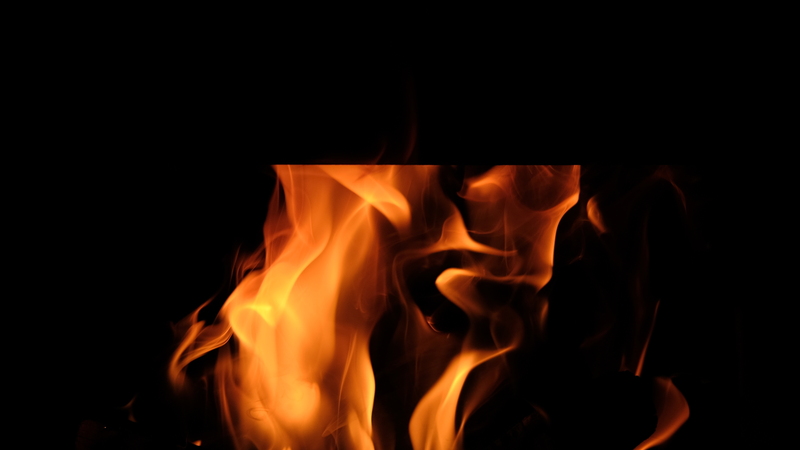 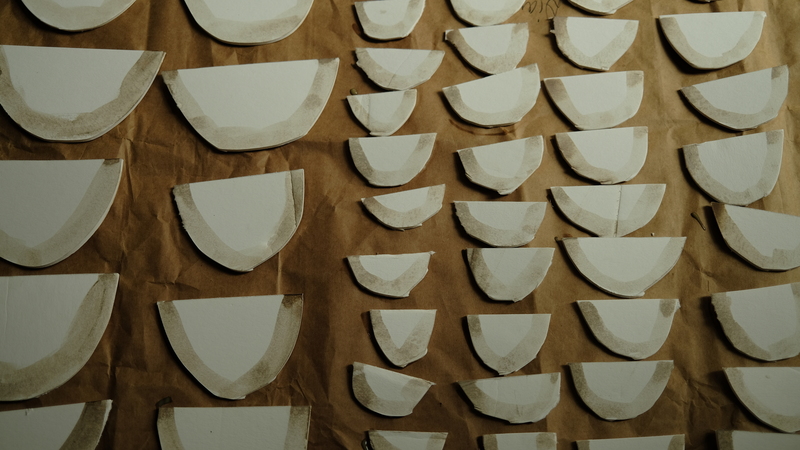 navigating changing waters, time flows, where did november disappear to?

last month i transformed myself into a turkey tail mushroom. 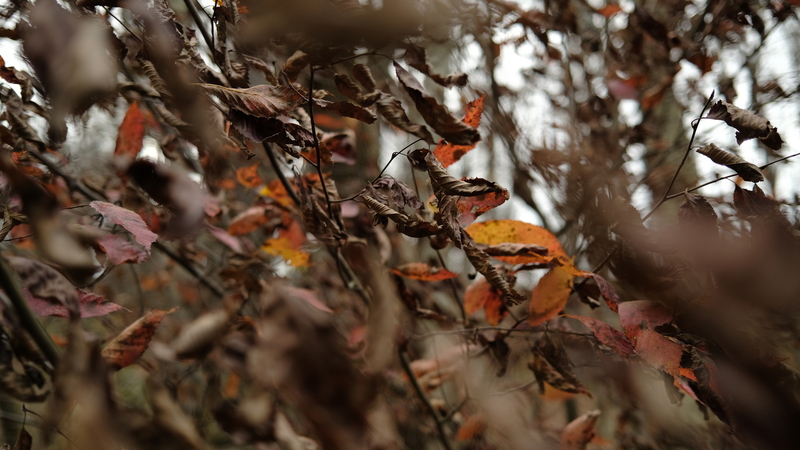