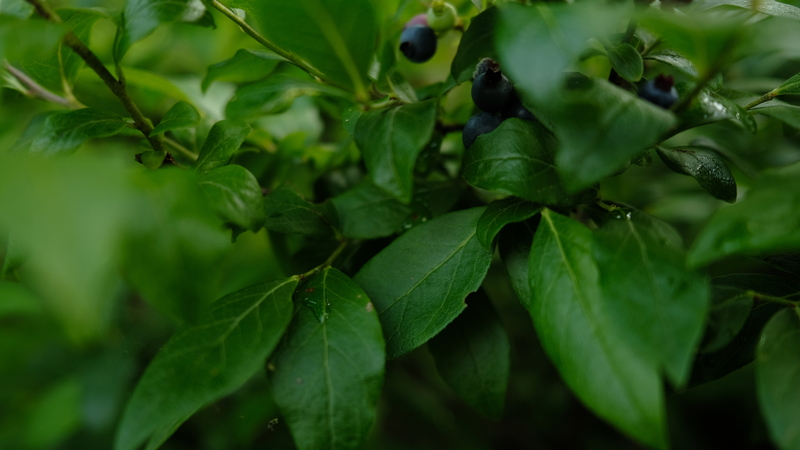 sometimes you must simply close
your eyes and
open them 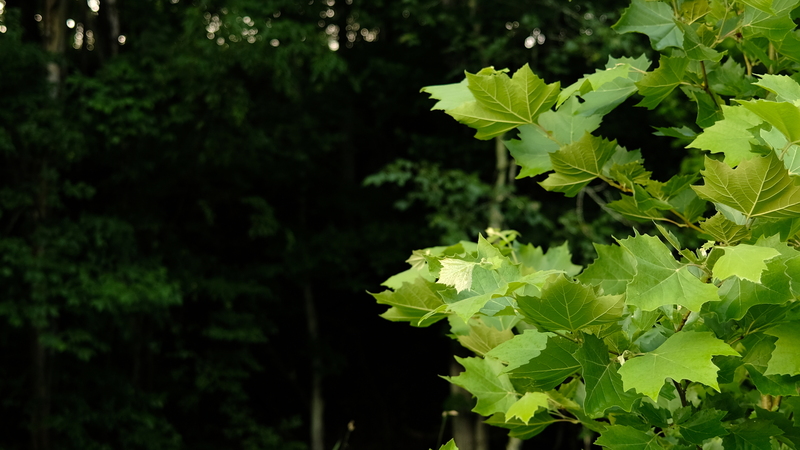 the american sycamore shades the chaparral ravines where i grew up. they grow well near water, even if that water is seasonal. on the opposite coast this tree is also found but not in our particular valley. we planted dozens and they seem to be at home.

negative capability — the ability to exist amid uncertainties, mysteries, and doubt without reaching for absolutes (whether science or spirituality) 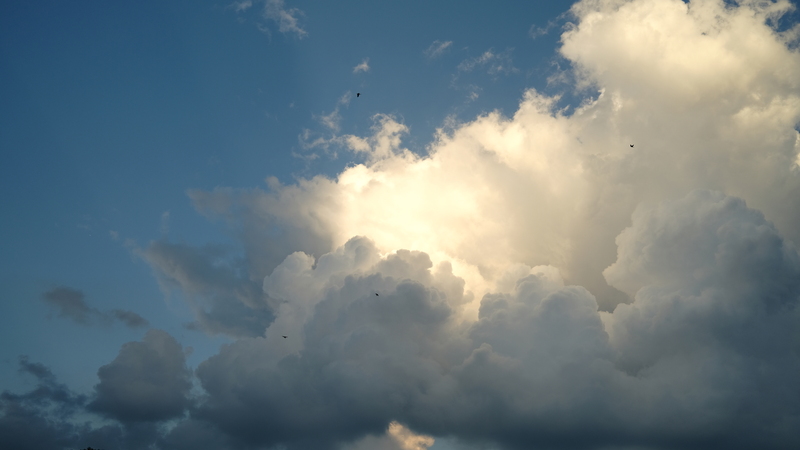 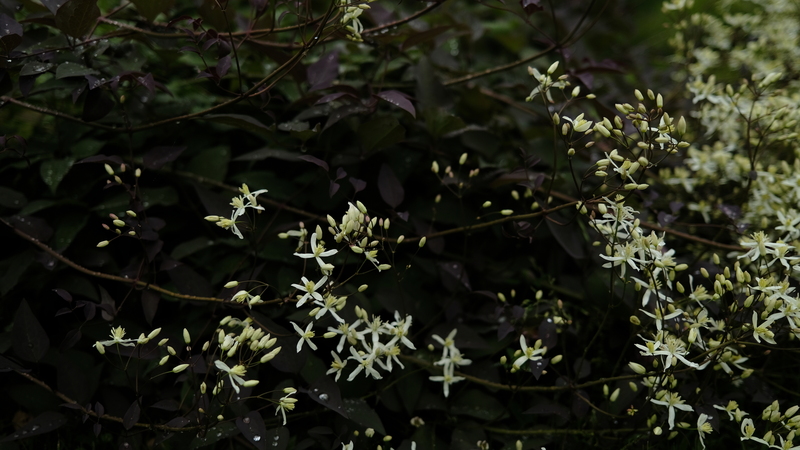 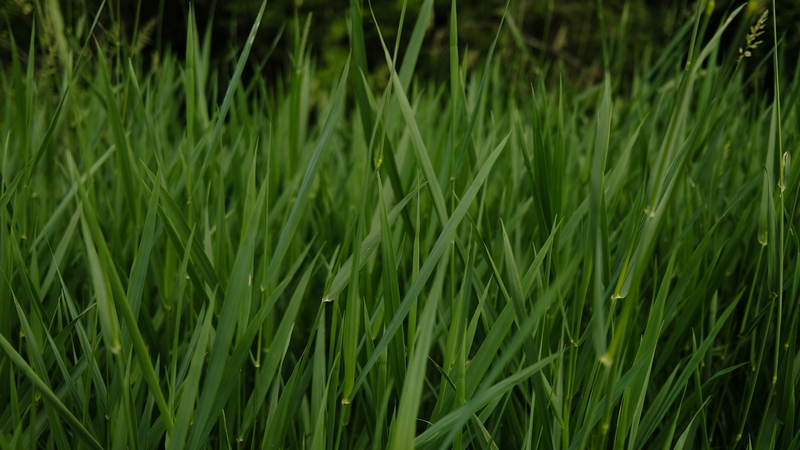 field of grass
field of pattern
field of algorithm 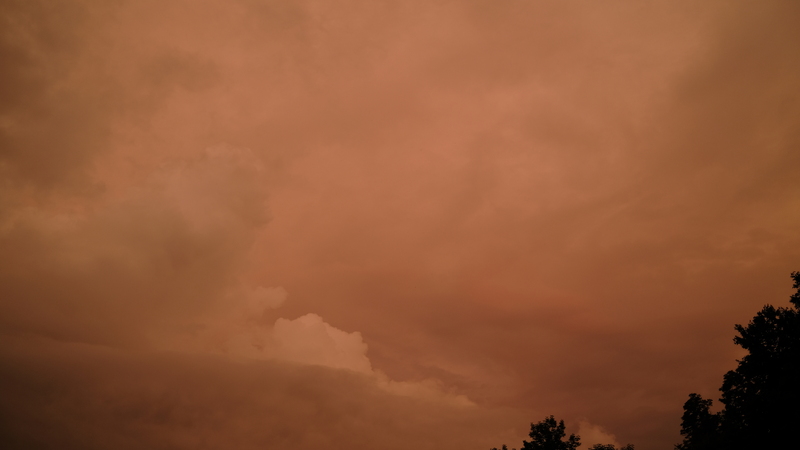 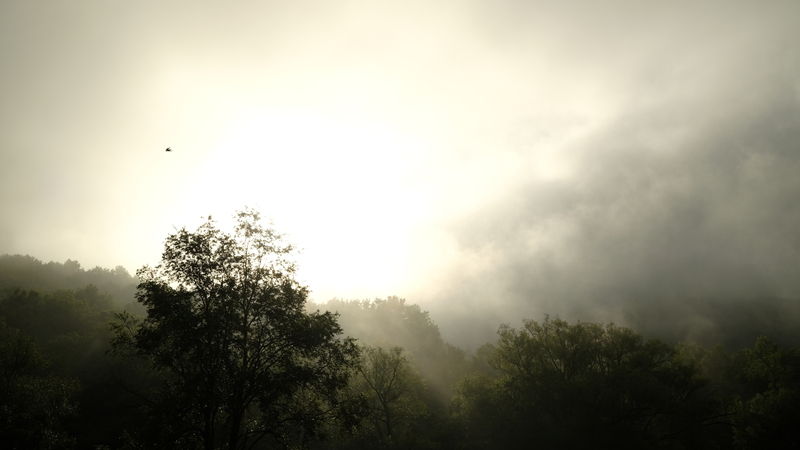 recently jay gilligan created this video with music i made not so recently. 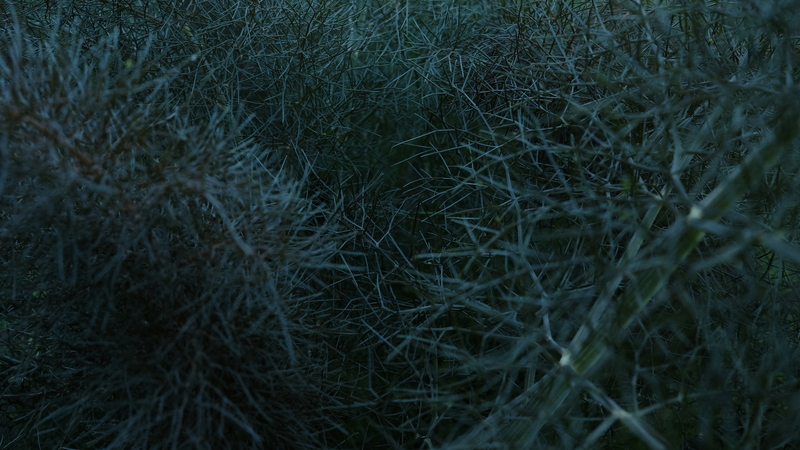 writing things down allows us to be more effectively perplexed by our past selves. 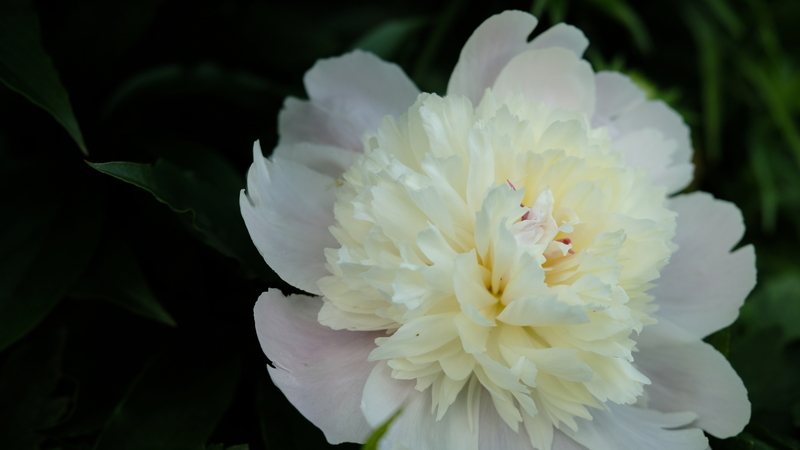 it's been six months since i started this project. i'd never intended to make an entry per day, but having just crossed the threshold of a full week without posting, it feels like it's time to review.

a convergence of conditions. as usual.

several months ago while listening to bill bryson i experienced deep existential dread. he was expounding upon the history of taxonomy (for his book, a short history of nearly everything, which perhaps would be better titled isn't everything just amazing and also fucked). basically, naming things and categorizing them is an area where humans can't agree much, even today.

this "log" was an experiment as a sort of linear catch-all broadcast of various projects, discoveries, interests, sudden convictions, etc. of course this is totally fine, but as the bits accumulate certain patterns emerge but overall it resembles a meticulously over-curated scrapbook without an index.

in many ways it makes more sense to just build a memex. projects go into categories, and so those projects actually become projects, instead of some underdocumented stuff in a stream of tenuously related stuff.

yet not everything is a project. for example, i considered (earlier this week) highlighting a discovery: the composer rip hayman [bandcamp], who made this incredible layered flute composition in 1977, just re-released.

or i nearly posted some thoughts related to this excellent essay, the user condition: computer agency and bevahior [web].

and i also considered deleting some previous posts which were just a little boring, or perhaps were created during some extreme mood. certain things weren't meant to last forever. digital permanence gives me anxiety on several levels.

so is it a journal? i do think this has helped me sustain momentum. to not lose the plot. (i admit, i did still manage to drift a few times).

i may pause this. to restructure and transform energy. it'll change, but it'll be the same. 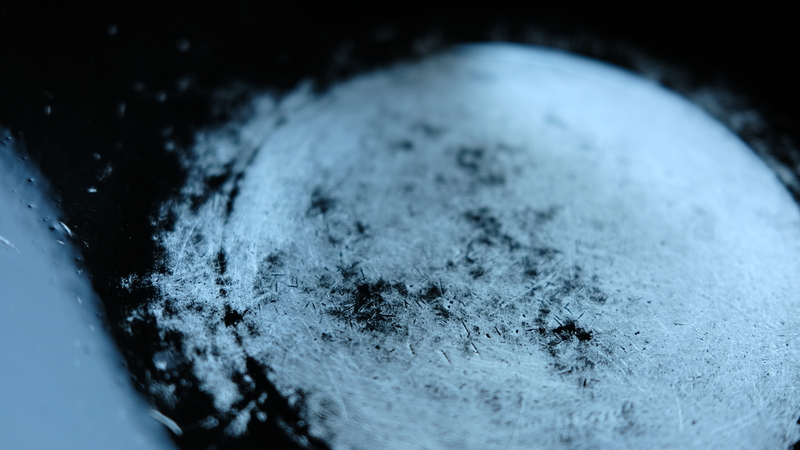 while ambiguous semi-poetic language may be thought to obscure meaning, it also allows multiple interpretations to be embraced. all of our conflicting truths and stories can coexist on some level. 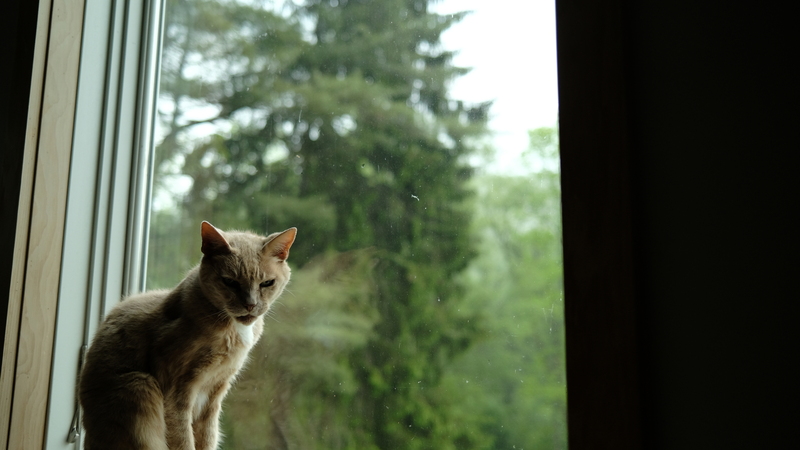 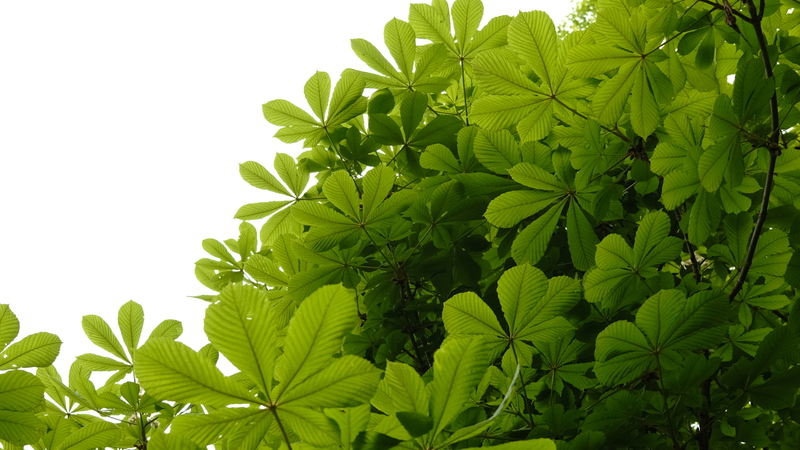