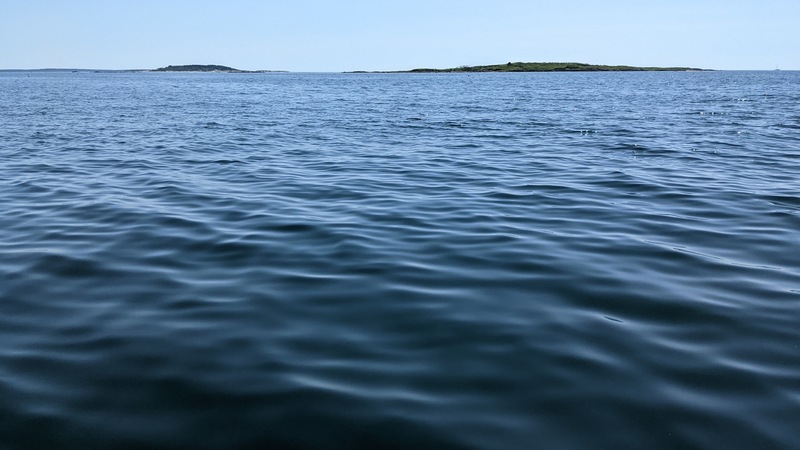 in july we visited the sea.

when is next time. 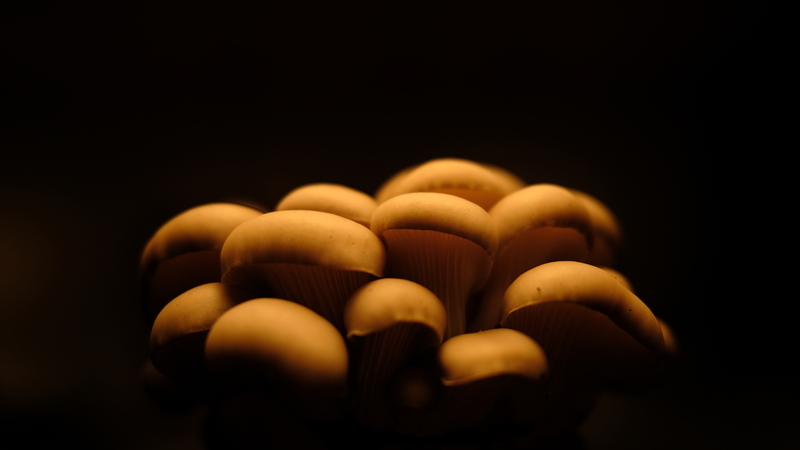 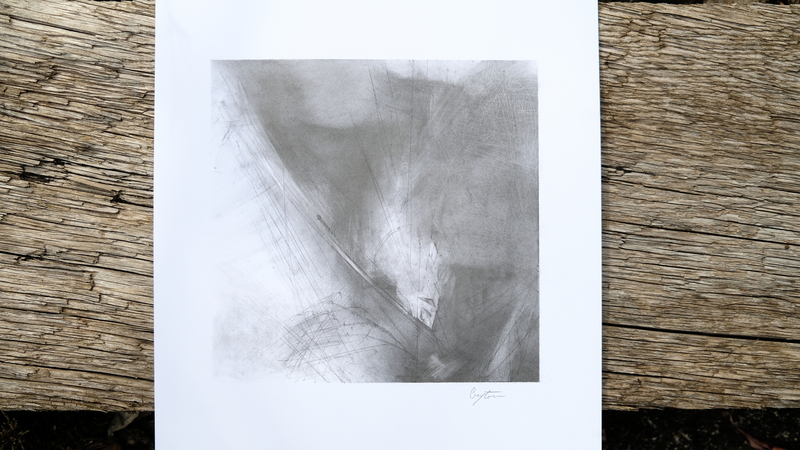 "I ascribe space a certain significance with regard to death. It’s as if I’ve buried loved ones there. I can’t touch these stars but can they now? And somehow I understand that everyone is always ever together, because I don’t feel the distance that their deaths would imply. They are in me, and we are all ever in space. I am not the only person to experience the night sky in this way. We’ve all looked up and felt that sense of awe."

ecstatic to be the caretaker of one of these drawings, which i responded to viscerally on first sight. reading the later-released text illuminates an uncanny resonance, a previously hidden message landing perfectly. 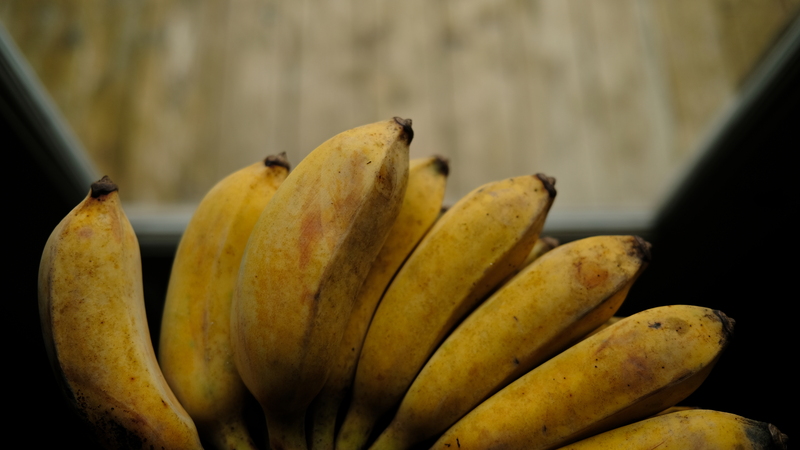 "In the 1970’s and into the ’80s, he worked full time as environmental activist. But the time came when he felt compelled to dedicate himself entirely to music. He made this choice with the belief that, ultimately, music can do more than politics to change the world." 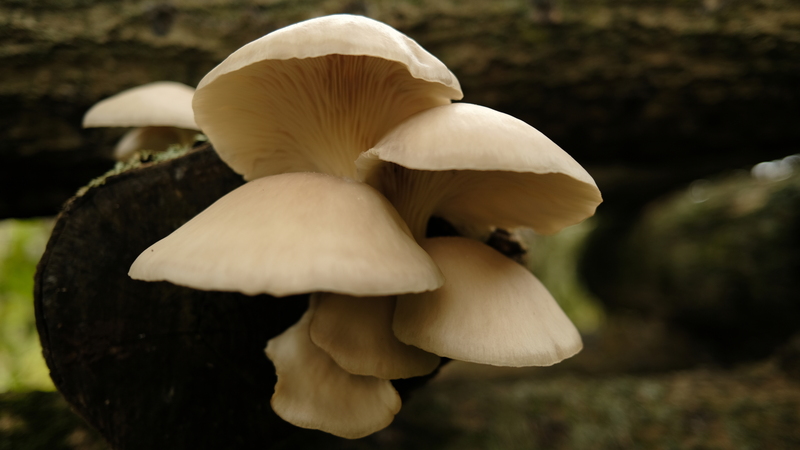 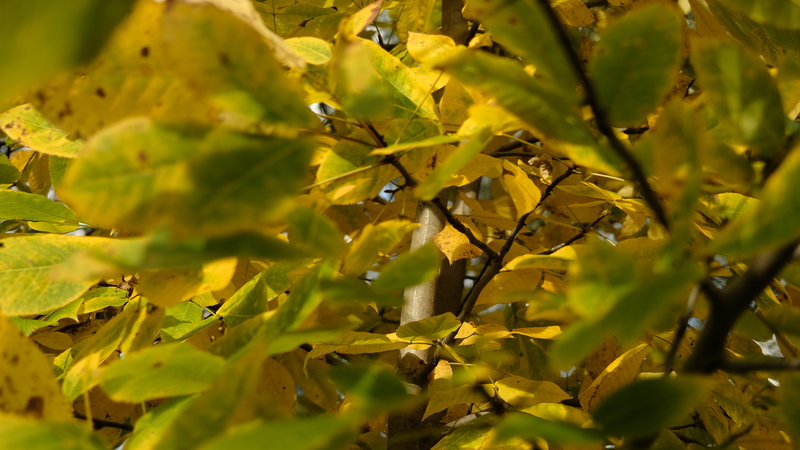 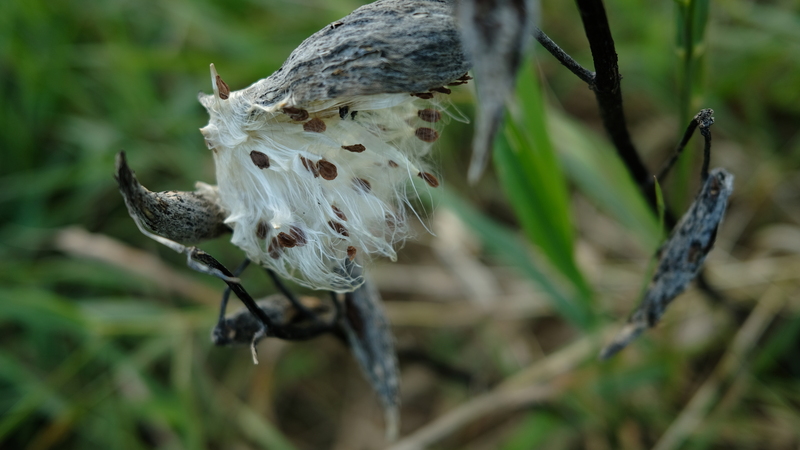 the heron
and the deer
we all walk the same path 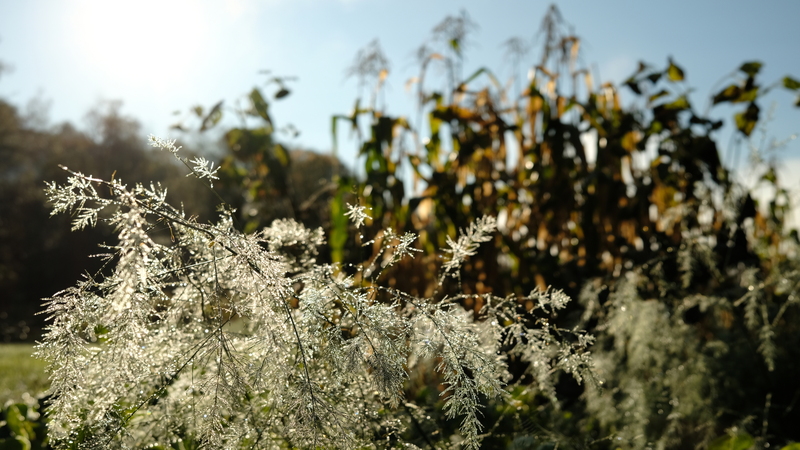 listen to
joy division
intently and
computers
cease to
exist 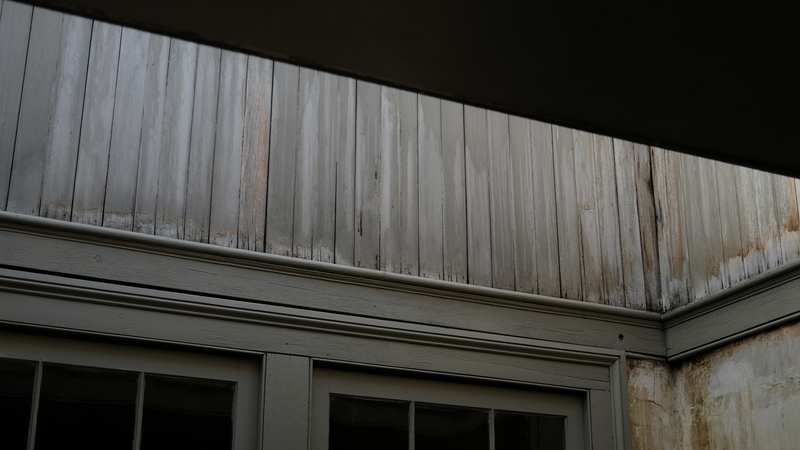 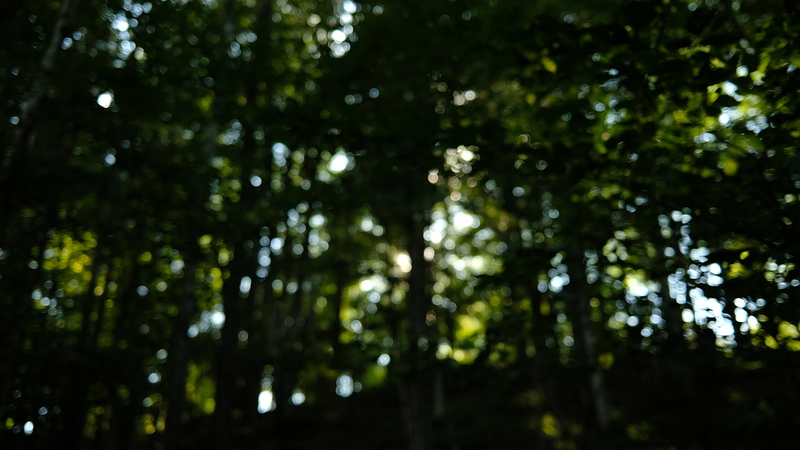 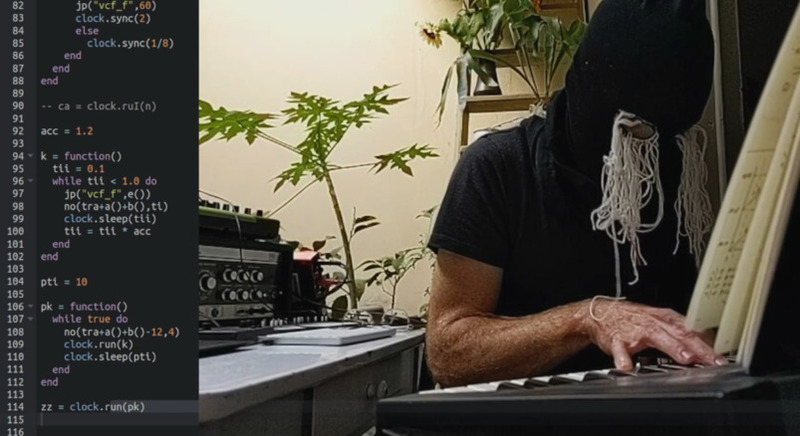 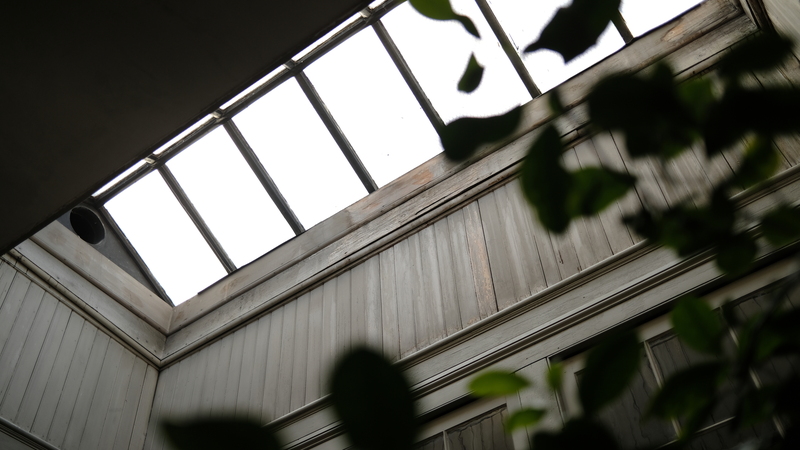 saturday i will play for seven hours in the atrium, while visitors see art and architecture and plants. (so far i've practiced for about twenty minutes... a pretty astonishing preparation/performance ratio.) 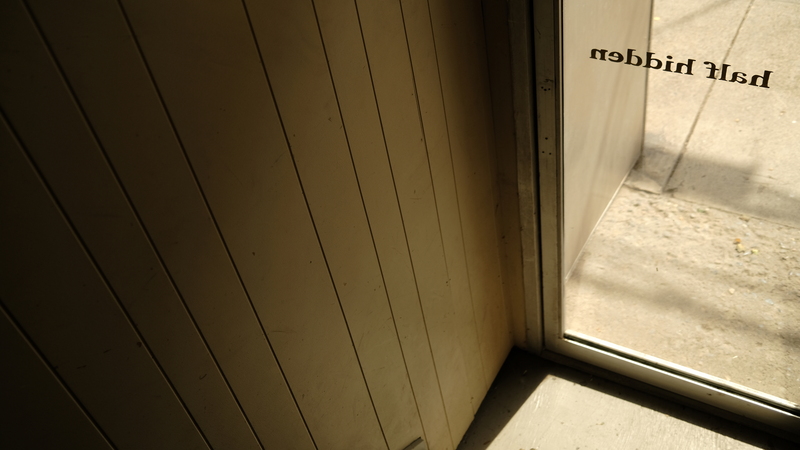 we have created space for more stories to unfold: half hidden. [web]